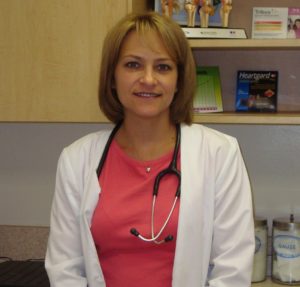 Dr. Hannaka has been with the practice since 2002, as of June 2014 she is the new owner of Ramblewood Animal Hospital. She graduated from the University of Florida in 2000 and is a member of the FVMA and AVMA. She has an American Bulldog mix named Grace that she recently adopted from the Humane Society and a Chihuahua named Fergie. Dr Hannaka enjoys spending her free time with her family. 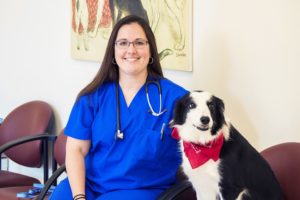 Dr. Carrie Benson graduated from the University of Florida College of Veterinary Medicine in 2006. Go Gators! She initially practiced in Orlando before relocating back to Fort Lauderdale in early 2015. Dr Benson has two active happy dogs, a Border Collie and a Border Collie Mix. 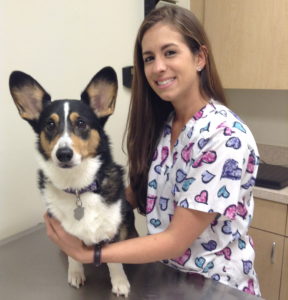 Trisha has worked at Ramblewood Animal Hospital since March 2007. She enjoys her job working with animals greatly. She has a Pembroke Welsh Corgi named Faith who is obsessed with playing ball. Trisha enjoys spending time at the barn and riding horses.

Accessibility by WAH
Call Us Text Us